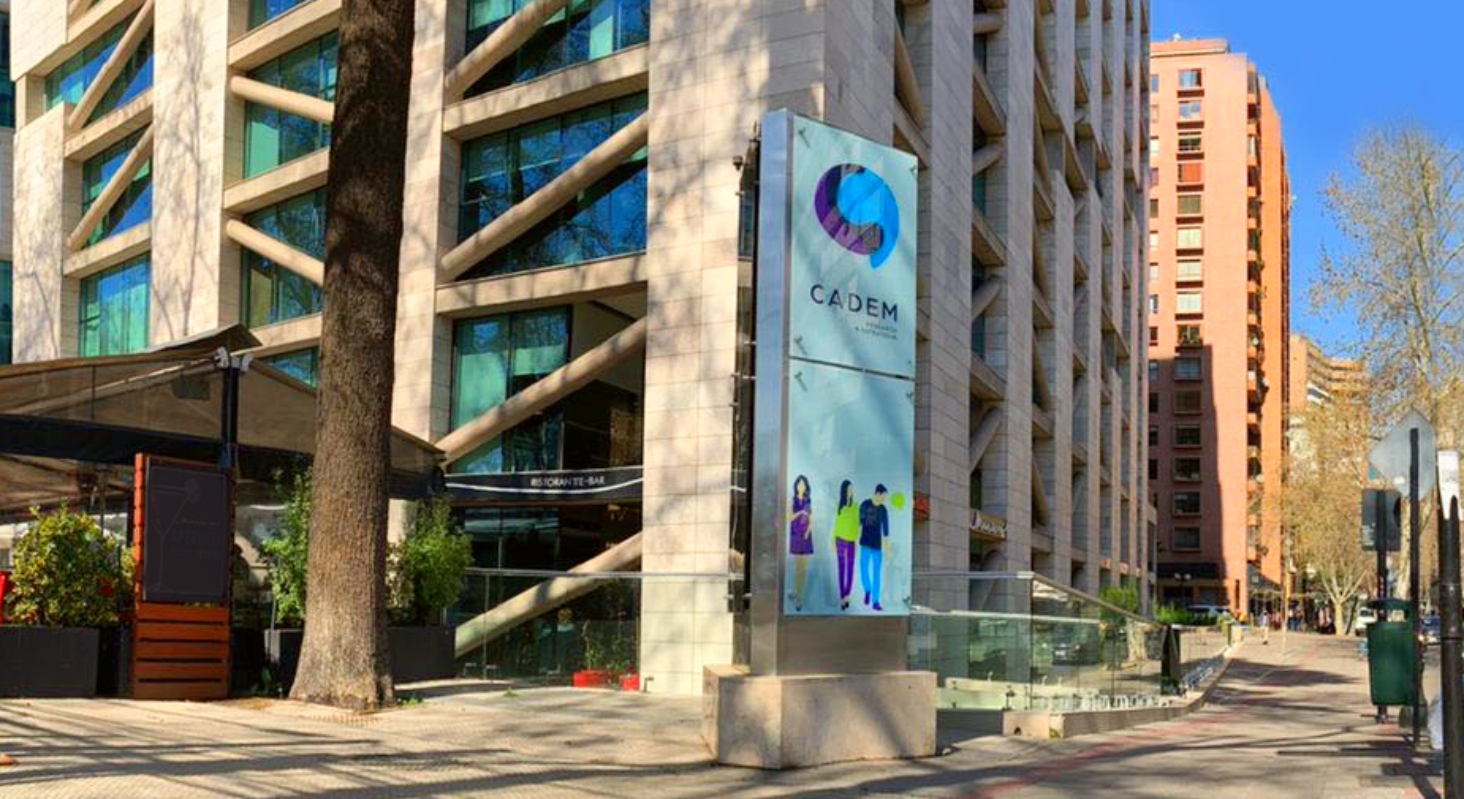 The Economist | Chile’s presidential election is a contest between extremes 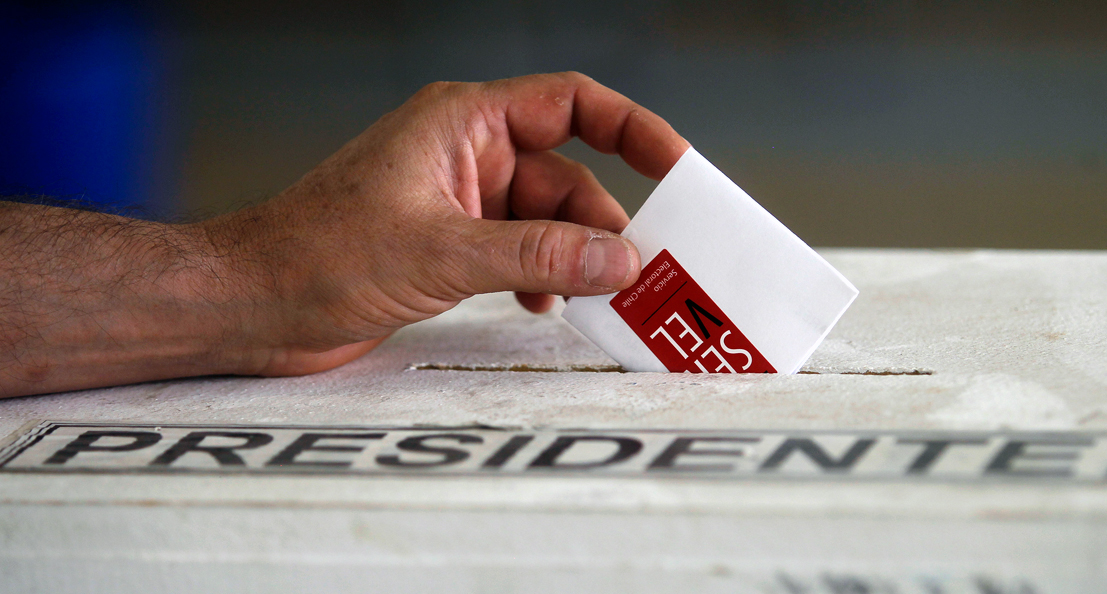 In october 2019 more than a million Chileans took to the streets to demand greater equality and better public services. At least 30 people died in protests that lasted for weeks. To restore calm, Chile’s leaders increased social spending and agreed to a process to rewrite the constitution adopted under Augusto Pinochet, a dictator who ruled from 1973 to 1990. Members of a constitutional convention elected in May this year, many of them leftists and political neophytes, have begun drafting a charter that could transform the country.

Until recently it looked likely that Chile would elect a new president who shares the protesters’ goals. For months Gabriel Boric, a 35-year old former student leader allied with the Communist Party, was the front-runner in a presidential election whose first round takes place on November 21st. (Legislative and regional elections are also scheduled for that day.) Now it seems that the presidential race will be a hard-fought contest between him and a candidate of the far right, José Antonio Kast, who has surged in the polls. A champion of “liberty, the rule of law and the family”, Mr Kast would preserve Pinochet’s low-tax economic model and restore his social conservatism. “Boric represents the demands that gave rise to the protests. But Kast represents what happened two years after, which is that people want peace, order and security,” says Roberto Izikson, the head of Cadem, a polling company.